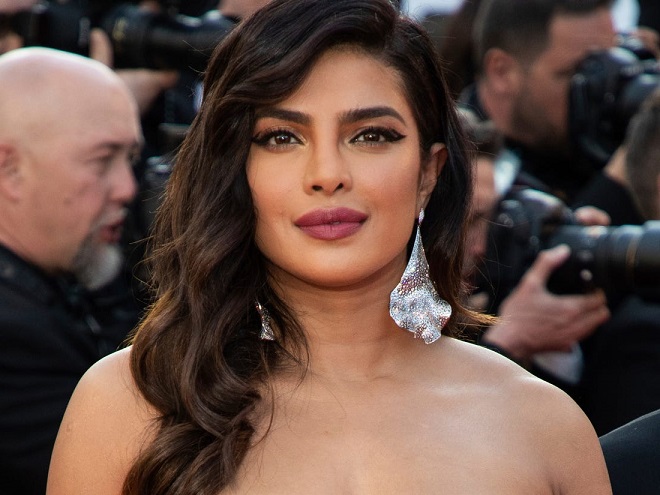 India currently has the second largest population in the world. Therefore, it shouldn’t come as a big surprise that some of its actors are known around the world, as well as in Hollywood. But that is also because India has a very strong cinematic culture, thanks to what is known internationally as Bollywood. But it […]