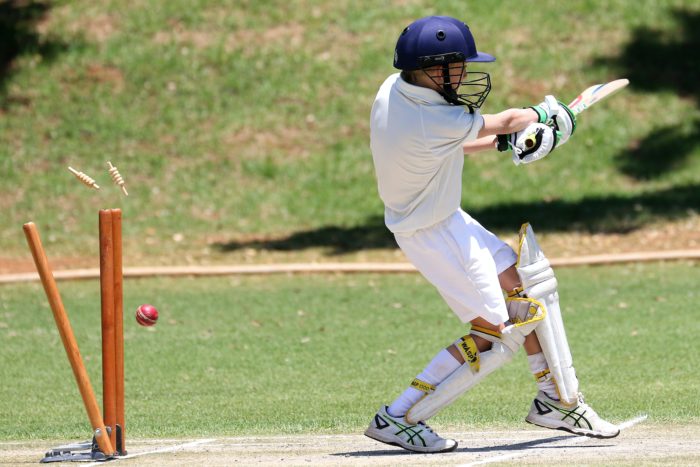 As the world wonders if India just might be the first country to overcome Covid-19, as they show a low number of cases being declared, it seems like the pandemic hasn’t yet left the country’s favourite sport in peace, though. As India is preparing to meet South Africa on Boxing Day, it has become clear that no one should expect to see fans in the stadium, since no tickets have been put on sale. Here is a look at the situation.

The three-game event is getting closer, as India prepares to meet South Africa in their country, starting on December 26. The first two games will be held in Gauteng. The initial one will take place inside SuperSport Park, before moving on to The Wanderers on January 3, in the same city. All fans already have their take on which team will win, and how many points will be scored by each squad. If you want to know if most people believe India will win, and what will be their chances before and throughout the game, there is nothing better than to look at cricket live odds, which keeps updating itself.

The last game will be played away from the Johannesburg neighbourhood, as the teams will move on to Cape Town. This will be the last fight between those two super powers of the sport, for this tournament. It will be played at Newlands on January 11. It may also be Virat Kohli’s 100th, so look for a special celebration for India’s current team captain. The rest of the team members will be: Rohit Sharma, KL Rahul, Mayank Agarwal, Cheteshwar Pujara, Ajinkya Rahane, Shreyas Iyer, Hanuma Vihari, Rishabh Pant, Wriddhiman Saha, R Ashwin, Jayant Yadav, Ishant Sharma, Mohammed Shami, Umesh Yadav, Jasprit Bumrah, Shardul Thakur, Mohammed Siraj. And here are the names of standby players, traveling with them: Navdeep Saini, Saurabh Kumar, Deepak Chahar, Arzan Nagwaswalla.

​The Omicron Variant playing Tricks on the Three-day Tournament

The new development had to be somewhat expected, since the Omicron variant was actually discovered in South Africa. In fact, it already caused a lot of problems to the country, as it saw many other nations close their borders to their citizens, for a while, and/or have imposed stricter entry rules, since it became known. Selling tickets to a cricket game, in view of the rapidly spreading coronavirus, would not have been wise. That is why the two teams will most probably play without any fans cheering them on. That might benefit India, since they will be playing away from the cheers of their own fans.

There are still possibilities that less than 2,000 people make their way to the stadium. They would be exceptions, in this case. All of them will be either suite holders or delegates. That is because the government, as of now, has decided to limit entry to any event, at a maximum of 2,000 attendees. Since no tickets have been put on sale, it would naturally mean that only those that hold their regular seats could come. Organisers said they would wait till as far as they could, to confirm the rules that will apply on December 26. It gives them a chance to act accordingly to the new legislation the government will put in place, if they happen to change at the last minute.

In the end, it is still a great opportunity, since for a while, the tournament almost got cancelled as a whole. Public events, during Covid-19, are hard to prepare for, with so much instability regarding what may or may not be possible to do, at given times, according to the number of cases that can be found in one country. Let’s see if that will boost India into winning all three games!