What are the Status of Online Casinos and other Gambling Structures in India?
Loading…
Skip to content 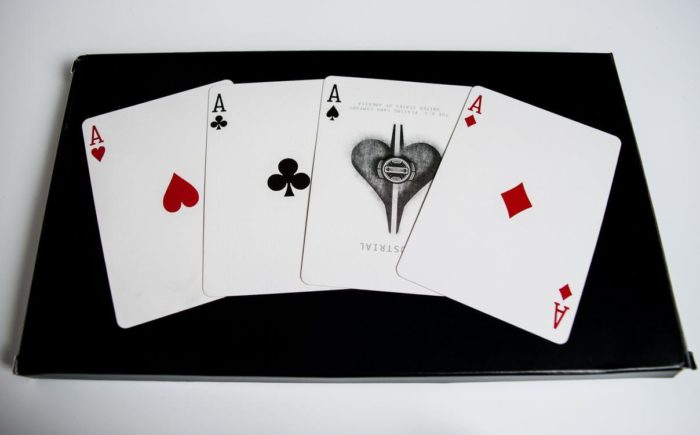 Throughout its history, India has witnessed gambling in many different forms. Under the British Raj, laws were tighter than at other times, but even then, there has always been some form of gambling, whether people were betting on animal fights on the street, on sports or playing card games. Today, online casinos are popular around the world, and although it has not yet been legalized in India, citizens can still play on them.

The Recent History of Gambling in India

As in most countries, one of the primitive forms of gambling had to do with fights. Most of the time, these took place with animals, but also between men. Then, sports became one of the favourite things to bet on for Indians; particularly cricket and other national sports. Today, in India, only three states allow gambling activities: Goa, Sikkim, and Daman, as per the Goa, Daman and Diu Public Gambling Act of 1976, which facilitated the construction of physical casinos.

Online gambling in India is still in its infancy stage. However, people all over the country, can still play inside online casinos, since the law does not regulate this market. Indians are specially drawn to casinos that can relate to their culture. That is why an online casino that talks about cricket stars like Shane Warne, and his new life as a poker star, attracts them.

To legalize or not to legalize

The advent of online casinos has been a long time coming. Ever since the internet was launched publicly, there was an online casino (a company located on an island in the Caribbean). But the last decade, and the last two three years in particular, have insured their space on the World Wide Web, as many countries legalized them.

Today, in India, there is a lot of money being exchanged in the gambling industry, illegally. Many Indians are calling for a legalization of gambling, so that the country could benefit from taxes it would bring in. But it is not the only reason why some people and groups, inside the country, are asking for this legalization. Here they are, in brief:

A Large increase in Tax Revenues

As mentioned already, tax is the main subject of conversation in this debate. The international firm KPMG estimates the Indian gambling market potential to be around $50 to $60 billion, with others considering it to hold a much higher ceiling. That could bring in a large sum of money for the state.

The coronavirus crisis has raised unemployment at an all-time high, in a country that has been growing at an incredibly fast pace, throughout the last decades. Legalizing online casinos could create new jobs at a time when India could really use them.

Gambling is one of the biggest sources of revenues for underworld syndicates. Legalizing it would weaken them profoundly. That is something Indians want, as the money they make is being used for unethical activities.

Many Indians who are betting online are doing so because there is a grey zone. But in truth, they would prefer for online casinos to be legalized so that they don’t enter into illegal activities. Making the law clearer would benefit both players and the government.