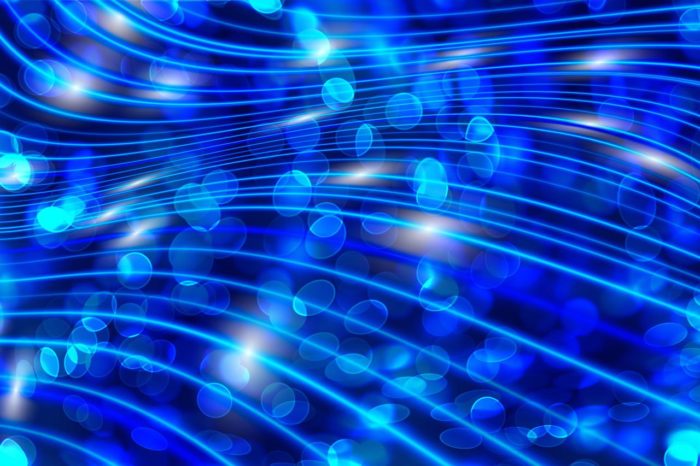 Nanotechnology is one of the current areas of study that is registering newer advancements by each day. Studies done by several organizations are significantly contributing to the development of nanoscience.

QDs are semiconductors between the size of 2 to 10 nm. Given their extremely small size, QDs exhibit a high range of optical and electrical properties. Gradually, with newer modifications being introduced in terms of shape and size, these are emerging as a class of elements with huge potential and finding their applications in devices like photodetectors, photovoltaics, lasers, biomedical tools, and the list goes on.

Discussed below are some of the most successful applications of quantum dots.

QD-LED (Quantum Dot Light-Emitting Diode) has come out as one of the most useful applications of quantum dots. Particularly QD-White LEDs find high usage, as they have a great range of emitting light in specific Gaussian distributions.

These are employed in electronic devices to produce excellent displays. These lights have the upper hand over other kinds of LEDs as they consume much lesser power and deliver more accurate colors.

Solar cells made of quantum dots have become a popular alternative to silicon-based solar cells. The former is much more cost-effective as it is easier to produce. Therefore, making QD solar cells a preferable choice for the manufacturers as well.

In conventional solar cells, when a photon with relatively less energy than the silicon bandgap enters, its energy doesn’t get used for the output. QD solar cells, on the other hand, have a structural design where each photon contributes to the energy output, thereby significantly increasing the efficiency.

Quantum dots hold a couple of advantages in the biomedical industry. Owing to its broad absorption spectra, tunable emission wavelengths, high photostability, and large extinction coefficient, it is found as a perfect fit for biomedical imaging.

In addition to this, it has also been proven through several studies that biomolecules like peptides, antibodies, and so on can easily conjugate with the QD, which can then be used for real-time monitoring of a tissue, understanding cellular structure, and much more.

Quantum dots have also revolutionized the technological industry. As believed, it has led the path to “supercomputers,” also referred to as quantum computers. Here, all the data and information is stored using quantum bits or qubits.

It is interesting to know that qubits exist in two states simultaneously — both on and off. As compared to conventional computer technology, QDs enhance the information processing speed and improve the memory capacity of the systems.

The technology also finds its use in image sensors whose function is to convert light into electronic signals. QD photodetectors are built of single-crystalline semiconductors, known to be ideal for integrated circuits and connections.