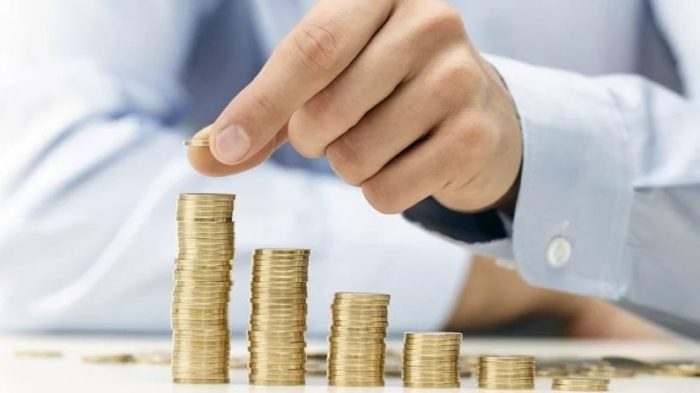 Foreign Direct Investment is a form of investment in a business where control and ownership are exercised by another entity based out of some other country. It is a direct control method by investing in a business in another country, encouraging the exchange of monetary dealings in foreign currency. It is quite simple to understand even though there is much more to know about than the definition.

FDI holds a critical value when it comes to strengthening the world economy as it allows developing nations to reap cash flow from potential international investors. This is the reason why most global economies have started making their FDI regulations flexible so that they can attract investors. FDI is an overlapping involvement of two companies in the business. It is, however, not limited to only a single kind of involvement — it can be vertical, horizontal, or conglomerate. These decide the nature of the business investment and segregate the investments.
Horizontal
When the nature of the investing company and the entity being invested in are similar, it is a horizontal form of FDI.
Vertical
When the nature of the investing company is not the same as the entity being invested in, but the latter adds value to the former’s production in some way, it is vertical FDI.
Conglomerate
When the nature of the investor and the entity being invested in are unrelated totally, it is known as conglomerate foreign direct investment.

Equity capital as a resource for FDI

There are several resources that you can use to invest in FDI, but the most common and convenient one is equity capital. Through equity capital, companies can participate in investment abroad via mergers or acquisitions. Mergers are a way for two companies to form a combined entity via shares’ ownership in order to distill control in each company. Acquisitions, on the other hand, are a way for a foreign company to take complete control over the local entity by buying the owners out through shares.

Profits from a corporation may also be converted into FDI in the form of new investments. For this to happen, the company must be earning enough profit to be in a position to be able to do so without going into losses. It is an excellent way to invest excess cash and expand the business. Most companies prefer not to take the risk of FDI through new investments since if the new venture later needs funds to expand further, the kind of cash or investment required might become a limitation for the company.

A prominent example in the field of investments and developments in the field are Reliance Industries announcing their deal with Saudi Aramco to buy a 20 percent stake in RIL’s oil-to-chemicals business in August 2019. Recently, in January 2020, Amazon India also announced an investment of US$ 1 billion for digitizing small businesses, which is expected to create one million jobs by 2025. This constant push for development is encouraging other companies to invest in FDI as well.

The government has noticed the growth of several industries in the recent past in lieu of FDI, which is why it revised FDI rules in regards to e-commerce, and as per the regulations modified in 2018, 100 percent FDI is allowed in the ‘marketplace-based model of e-commerce.’ Similarly, real estate broking service also does not require government approval, even up to 100 percent. Another field with 100 percent FDI permission by the government is insurance intermediaries. This encourages the exchange of foreign currency, which helps in the national income as well.

Foreign direct investments have a lot of scope in the future to grow beyond the limitations that have been set legally. Progressive methods of investment are expanding throughout the world in different ways across multiple fields of operations. This is a holistic development that takes place multidimensionally to affect and provide a base for future betterment. The government is expecting to achieve US$ 100 billion worth of inflow of foreign investment in the coming two years, and the annual flow is expected to rise to US$ 75 billion over the next five years, according to reports. These are indications of the government giving way to progress in the field, making India one of the most attractive global partners for investment all over the world, according to a recent market survey conducted by EMPEA.

Whether you’re a potential investor or run a full-fledged company that seeks investment, diving into the basics of FDI becomes your best bet. Thanks to the innate push FDI provides to the world economy, it has started to grow its presence across the world.