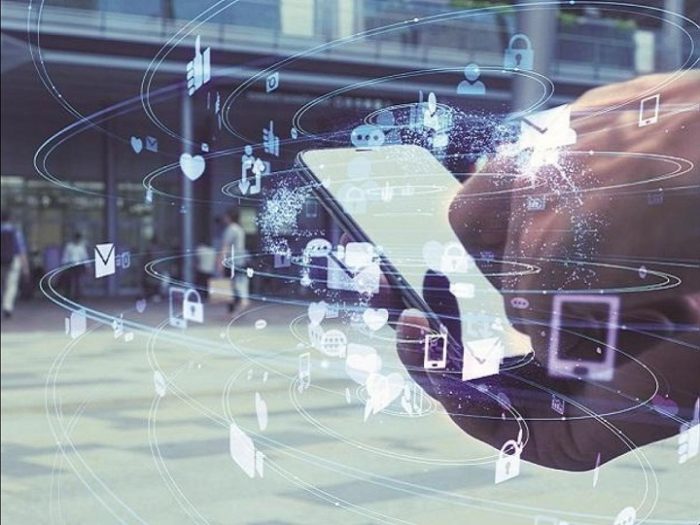 After the announcement of the largest investment for a minority shareholder to ever take place in the world last week, when Facebook invested into Reliance Jio, it has now been announced that another Indian firm (Paytm) will also be receiving money form one of the tech giants, in this case Microsoft.

It would seem that India’s start-ups have suddenly become the most popular playground for giant American tech companies to invest in. Last week’s 5.7 billion dollars invested by Facebook was not only important, it was also a record for a status of minority shareholder as that amount will only buy them 9.99% of the firm. And now it’s another Indian company that will receive $100 million from the computer brand Microsoft as an investment.

Paytm is one of the leading digital payment firms in India. Microsoft is looking to jump on board as it has been investing strongly in many start-ups lately, namely Flipkart. With Paytm, it enters into one of the world’s biggest market. Today, methods of payment have become very important. Not long ago, online casinos in the UK have decided to remove all credit cards from their website. These UK establishments are quite popular in India and it might be a new market for Paytm in the future. This industry is growing fast, and the addition of reputable establishments like Betiton (go to website), could definitely make this a large and lucrative market for Paytm.

Why it makes Sense for Both Firms to Be Tied Together

Microsoft started discussions with Paytm last year when the start-up was working on its fund raising, but they came in late and could not invest in the end. It was not a cause for alarm for Paytm as they already had gathered 1 billion in financing. That said, only 720 million came through and that $100 million from Microsoft would help the company refill the war chest.

But there would seem to be another reason for this match. For a while now, Microsoft has been trying to become the main actor in the field of cloud services in India. The current largest market share holder is Amazon Web Services (AWS). Since Paytm is currently functioning on the Amazon cloud, this deal could provide the chance for the Redmond, Washington Company to take that particular business away from its competitor, and continue its growth inside the Indian market. In return, Paytm would most probably be granted exclusive rights to Microsoft’s connectivity, computing and storage solutions in India; a clear win-win situation.