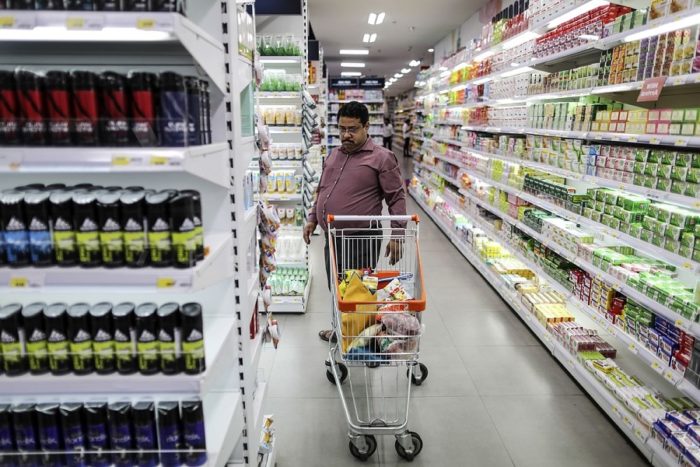 The growth of India’s FMCG industry has seen an important change in the last few years. Whereas before the fast-moving consumer goods (FMCG) were mostly acquired by the urban segment of India, today, Indians from rural and semi-urban segments are growing at a rapid pace and taking over 50% of the total spending.

What is the Market and its Size?

The FMCG market is the fourth largest sector in India. There are many factors that have participated in its growth, such as a larger awareness, easier access and changing lifestyles inside the country, for the urban population but also for the rural one. For a long time, the urban segment was leading the rise of the FMCG industry, until it levelled out with the rural population, a few years back (50%/50%).

Before the coronavirus appeared and created havoc in all markets, including India’s consumer products, the FMCG statistics in India predicted that the retail market in the country would reach $1.1 trillion (US). This would represent quite a rise from the $840 billion (US) it stood at in 2017, only three years ago. But without taking in account the sanitary crisis, specialists who study FMCG growth drivers believe that modern trade will continue to grow in the years to come at a rate of 20% to 25% every year. This would in effect boost revenues of companies in the FMCG industry which reached a record high in 2018 at $52.75 billion (US) and is expected to almost double this year with estimates (pre-coronavirus) situated at $103.7 billion (US). And although its growth is a little below the one from the global retail market, it is still expected to be around 10% this year, helped by the rise in rural consumption. The last statistics available which was for the quarter ending in September 2019, showed an 8% growth rate on the urban segment versus 5% on the rural one.

An Inflow of Foreign Direct Investment and its Impact

Thanks to a political decision by India’s government, FMCG sector has received an inflow of foreign direct investment of $16.28 billion (US) in 20 years (2000 to 2020). It allowed companies and individuals around the world to invest in food processing and single-brand retail at a level of 100% of India’s investment. It also enabled investment for the multi-brands retail but only at a level of 51%.

The result of this politic is that it created jobs, made the supply chain stronger and provided high visibility to FMCG brands inside organised retail markets. That whole process in itself also had positive repercussions as it created more interest in consumers who spent a larger quantity of money on these brands, which in turn brought the manufacturer to add to their various lines of products.

Here is a recent history of the FMCG sector developments:

Nestle announced that it plans to invest $100.16 million (US) for the creation of a new plant in Sanand for the brand “Maggi”.

ITC announced that it would invest $100 million (US) inside the food park located in Madhya Pradesh.

Patanjali announced that it is looking to spend $743.72 million (US) inside numerous food parks located in Maharashtra, Madhya Pradesh, Assam, Andhra Pradesh and Uttar Pradesh.

In the last two decades, India’s government has taken many initiatives to promote the FCMG sector. Here are a few that are worth noting:

Measure approving 100% FDI for the “cash and carry” segment and single brand retail.

To ensure protection of consumers, the government has passed a bill that set-up a mechanism to ensure delivery of justice in all commercial conflicts rapidly, and in an affordable matter to all.

They have adjusted the tax bracket for goods and services (GST) so that many items (such as soap, toothpaste and hair products) have fallen below the bar of 18% when it was previously at levels of 23% to 24%. Food and hygiene products have seen either their GST remove or reduced below 5% (for the first group) and between 12% to 18% (for the second group). This should help the companies inside the FMCG market to organise better and grow into larger logistics and warehousing.

The growth should continue as the demand for branded products keep increasing in India. From $23.6 billion (US) in 2018, the rural FCMG market is expected to rise to $220 billion (US). We’ll just have to see how much it can continue its ascent afterwards. But the Indian retail market will remain one of the most important ones in the world for probably decades, thanks to foreign direct investments and important political decisions by their government.