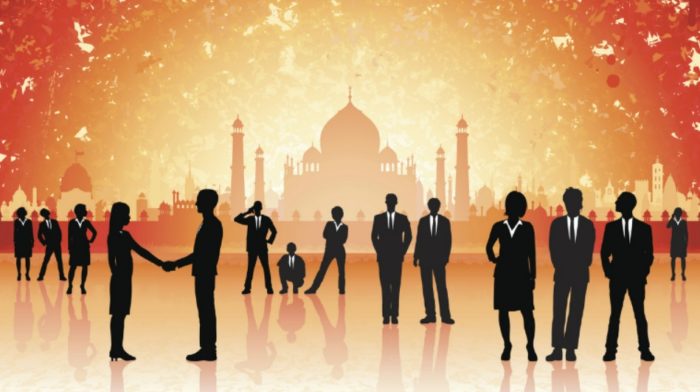 The company registration number, called the CIN number in Indian, is a unique number that is assigned by the Registrar of Companies (ROC). The ROC is found in various states in India and is under the Ministry of Coporate Affairs. It is used to find the primary details of any company registered in India. Any company that wants to operate in Indian must have this number.

By Whom is CIN Issued and What Does it Look Like?

After it is formed, the ROC office in the state where it is formed will issue a certificate that contains a unique Corporate Identification Number as well as the approved name. Each company has to quote this number when there is a correspondence or data forms sent to the MCA. It is especially so in the case of reports and audits. The CIN helps to reveal important details of the company. It is also important when you want to verify the authenticity of any company.

The CIN is made up of an alphanumeric code that is 21 digits long. This format is used on all companies registered by the ROC for all company falling under the Private Limited Company Classification (PLC). Other classifications that the ROC Incorporates are:

• A subsidiary of a Foreign Company (FTC)

• Companies Owned by the Government of India (GOI)

• Not For Profits License Company (NPL)

The Meaning on the CIN

The Corporate Identity Number is 21 digits long and comprises of both letters and number. Every authentic company in India has this number. The information found in the CIN is quite easy to read and translate. For instance, let take an example of this number: No. U72200MH2009PLC123456. The Year of Incorporation (2009), the State Code (MH- Maharashtra), Type of Company (PTC- Private Limited Company), and Listing Status (U-Unlisted) can be read. These four pieces of information can be gathered without making any search online.

The Parts of the CIN

Part 2 – Classification of Its Economic Activity

The next five numerals classify the economic activity in which the company is engaged. The Five digits each means something. This is:

Section> Division> Group> Class> Sub-Class. The MCA has designated categories for this purpose.

The next two alphabets refer to the state in which the registration office is found where they have registered their company.

The next four numerals show the year in which the company was incorporated.

Part 5- The Type of Company

The last six digits are the registration number of a company. They include the code of the ROC where the company has been incorporated.

Where is the CIN Used?

This number is used by various entities including the tax collection agency, auditing, and reporting purposes. All memos, bills, notices, letterheads, annual reports, all e-forms on the MCA portal, and other publications must contain this number.

What is a Company Under the CIN Registration?

A company is any registered organizations institution. A person or group of people create it to do business such as trade or for non-profit purposes. From the day of registration, the company, under the companies’ act of 1956, becomes a legal entity, which has rights and responsibilities under Indian law.

The Registrar of Companies (ROC)

This is a government agency in India, whose function is to register and incorporate all companies under the Companies act of 1956 and any amendments made to date. It is located in the various states and union territories of India. All states in India have at least one ROC. The exception here is the North Eastern States and Union Territories. Its main goal is to ensure that all companies trading in India company with the requirement under the Act before and after they are incorporated.

Its other objectives Include:

• Changing the name of companies

• Striking off the names of companies from being registered

• Actions against companies that default

When a company defaults, the ROC has a right to charge a penalty of INR 1000 per day on the defaulting company and on every officer in default until the default is resolved. However, the law set a maximum of INR 100,000 for any default.