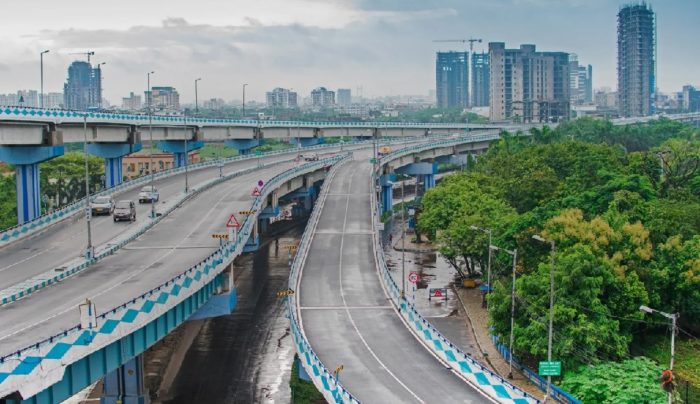 Current Size of the Market

In India, the logistics sector is growing at a CAGR of 10.5% per year. Experts predict that it will reach 215 billion US dollars in 2020. According to the Department of Industrial Policy and Promotion (DIPP), foreign direct investment (FDI) in the country, for the period from April 2000 to June 2019, amounted to $ 25.12 billion and were used in the construction development sector for townships, housing, built-up infrastructure and construction development projects.

If India is experiencing considerable interest from international investors in infrastructure, it is because the country needs to obtain $ 777,73 billion to invest in it by 2022. According to the government, this is the only way to ensure sustainable development in the country.

Here are some of the most important investments made in 2019 and before:

The 2019/20 Union Budget of the Indian government showed clearly that it intends to invest highly in the infrastructure sector, while focussing on highways, renewable energy and urban transport. It plans to spend $ 1.4 trillion on infrastructure before the end of 2024. Thanks partly to these investments, NHAI will be able to generate revenue of $ 14.31 billion from its highway tolls over the next five years.

In total, the government of India will allocate $ 63.20 billion for the sector of infrastructures which it intends to divide between:

The process of investing into the country’s infrastructure has been going on for a few years now and has shown great success. Here is a list of some of the things that the government was able to achieve throughout the last four years:

Although the results already show great progress, India’s government intends to continue moving forward in the modernization of the country’s infrastructure.

In only one year, from 2017 to 2018, construction on the national highways in India increased by 20%. In 2019, it is expected to cover 50,000 kilometres more. The government will also increase its efforts to extend and better its railways infrastructure between 2018-2030. To do so it suggested another investment of $ 750 billion.

The country was also able to develop a great partnership with Japan. They have joined hands in the development of the infrastructure in India’s north-eastern states, and now, they are planning an India-Japan Coordination Forum for the Development of North East. This should provide the basis to the creation of common strategic infrastructure projects in the northeast of the country.