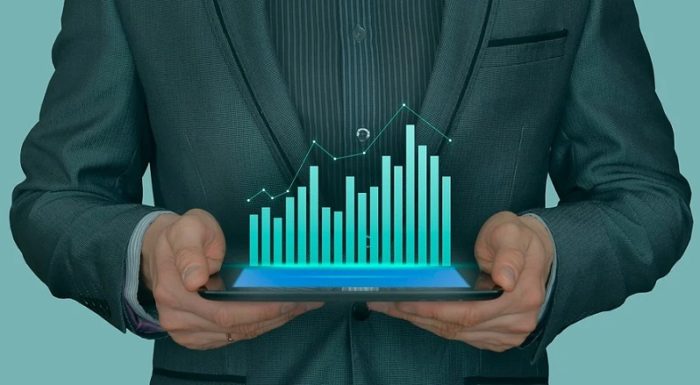 In these dark economic times, caused by the coronavirus crisis, it is sometimes hard to find a silver lining. But the answer might just be in the question. In fact, as everyone realizes that there is a problem with India’s growing economy, thanks to the latest data on gross domestic product (GDP) released on August 31, the government might understand that another stimulus is needed to help the industry get back on its feet.

The numbers are in, and they are not pretty. India, as an emerging economy in the world has slowed down. But in truth, its situation is just like everywhere else around the world. Yes, the numbers are higher as it fell by almost 24% compared to last year, but they are so because of how fast India’s economy has been growing. And once it is all said and done, the emerging Indian market shall most probably continue to rise again.

But it does indicate that it is time for the government to do more, in order to come to the aid of the economic players, so that they can move pass this crisis and start again where they were before COVID-19 arrived in the country. And as everyone around the world looks at these numbers and accept them for what they are, they also bring more credibility to the previous stats, going all the way back to 2014, which showed how fast India’s economy is growing.

A Positive Side to the Report – and a Warning

The report that showed the GDP had shrunk by 23.9% between April and June of 2020, was accompanied by one good news. There is a sector of India’s economy that has kept growing throughout the lockdown: agriculture. In fact, it showed an increase of 3.4% in this very tumultuous situation, bringing hope in times of despair. However, whereas the rest of the economy will surely return to its better days once the sanitary crisis has passed, the agriculture sector might just follow a completely different path.

In another report unveiled a few days before the GDP announcement (on August 25th), The Reserve Bank of India’s annual report noted, for the first time, that climate change might be a real threat to India’s agricultural sector. Two particular elements were put forth as dangerous. First, there are more intense droughts as the average rainfall drops. Secondly, the frequency of cyclones is becoming much higher, causing extensive damages in the crop area.

Why Was India’s Economic Growth Hit so Hard?

Economists say there are a few reasons why India’s GDP was hit so hard. In fact, it was one of the most severe downsizings in the world. The first explanation comes from the fact that the Indian government imposed one of the most draconian lockdown to its people. The second is that compared to other countries, India’s fiscal response to the crisis was parsimonious, hence the need today for a new stimulus package.

The third one is a little more worrying. If we look at the numbers, going back to the end of 2018, we can see that the balance sheet of India was already starting to go down. Consumption, investment and exports were being reduced and it affected the finances of corporations and banks. Therefore, when the sanitary crisis hit, the blow was harder as the industrial components were not in the best financial situation possible. The financial effects of the lockdown were therefore stronger than in other countries.

All of this tend to indicate that although there will be an improvement in GDP growth for the next two quarters, it will most probably remain in negative territories. The return of India as an emerging economy in the world should take place in the year 2021.

CEA Says India Will Get Back to High Growth Rapidly

Chief Economic Adviser K. Subramanian says that reforms done regarding agriculture, labour and privatization will rapidly increase productivity and bring back growth to India’s economy. In fact, these reforms undertaken will ensure that this growth will be long-lasting. In the end, the coronavirus and its shock to the economy will have forced the country into a recovery path that will only strengthen its growth.

It can be compared to a similar situation that takes us back to the years 2000, 2001 and 2002. Following the ASEAN financial crisis, the growth rate had gone down to 3.8%, 4.8% and 3.8% respectively for these years. But after that, once reforms and infrastructure spending were put in place, the GDP growth went back to 8% over the next five years. There is no reason to think that it will be different this time around.

In fact, there are absolutely no reason to think that India’s growing economy will not continue to flourish once the world gets back to normal, whatever “normal” will mean in the future. The government will adjust its politics accordingly, so that the country can return to prosperity.