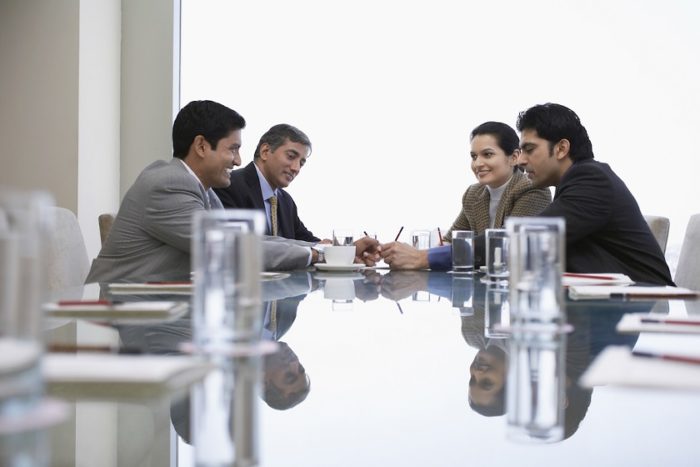 In the middle of difficult economic times, comes unexpected good news. There have been more new incorporations of firms in India in the month of July than in the previous seven years. This brings hope in the middle of the ongoing coronavirus crisis, which is causing havoc to the economy of the country. It seems to indicate that once the pandemic moves on, India should be on the road to continue its economic growth.

A Light at the End of the Tunnel

While most economic indicators are currently in the red in India, there is a reason to be optimistic for the near future. The increase in demands for company registration number in India has been so strong in the month of July, that it surpassed all previous months over the last seven years. This was quite unexpected as the GDP went down by close to 24% over the last year, during the first two quarters of 2020. It would seem like a revival of the Indian economy will take place once the lockdown measures will be removed.

What this shows, in clear terms, is that there is a renewed interest from investors to inject funds into the economy and new plans by entrepreneurs to create more business ventures in the country to develop new projects. All this in the midst of an incredible sanitary crisis, which shows how much these actors of the economy believe in the future of India’s growth.

In total, there were 16,487 new companies formed inside the country in July. These numbers were announced by the Ministry of Corporate Affairs. It is the highest ever, since the statistics relating to these data started in January 2013.Therefore, this number is most probably the highest ever in the history of the country. What we know is that it is three times higher than the first time these were calculated (5,508 companies were registered in January 2013).

A Continuous Return to Growth

When the lockdown was put in place, back in April, the numbers of new registered companies fell down to 3,209. From that point, it went back to growing again, moving up to 4,835 in May and then to 10,954 in June, only to culminate in July at 16,487. It is easy to imagine that this trend might have continued in August, which we shall know shortly. But this tendency leads us to think that the lockdown period saw many people wanting to change their lives and decided to do so by going into business for themselves.

However, it is only in the long-run that we will know how strong this movement is. It is one thing to open a company but it is another to invest in it. The capitalization of these new firms will determine the strength of this movement; not the number of new companies. For now, the total authorized capital of all companies set up in July is Rs 2,294 crores. But the Director of the Centre for Monitoring Indian Economy (CMIE), a business information company and think tank, says that the simple fact that so many new companies were registered is a clear indication of the will to invest. How much will that investment be? Only the future will tell.

A Change in Economic Activities Post-Pandemic

This increase in registration numbers given out is not only a change in global activity, but also an indicator of change in particular sectors. One thing that the pandemic has shown is that the agricultural sector is currently the strongest one in India. It withstood the crisis, remaining in the positive side in terms of growth, by close to 4% (in comparison to a general decline of 24%). This did not go unnoticed by the economic players as the numbers of registered companies in this sector grew from 138 in April to 903 in July.

The fact that farm activity was exempted from the lockdown must have played a part in the interest of the sector. The result is that the share of farm and allies sector companies saw an increase in new companies that was constant from April (+4.3%) to July (+5.4%). This helped to create more employment in the sector as well.

The same growth was noticed in terms of registration of industrial companies. There were 803 manufactures formed in the month of April, which represent 25% of the total amount and it went up to 5,041 in July for a global percentage of 30.5%. Service companies experienced and even stronger increase as they went from 2,268 in April to 10,543 in July.

Will this important addition of companies’ registration in India translate into a return of India’s economic growth? That is certainly what most economists are thinking right now. In fact, the country’s future is not in doubt in any way. Yes, the coronavirus has hit the country’s economy in a very hard way, but the last few years have shown that India is one of the most prominent economic actors of the world, and it should remain so for a long time.